There are also several other symbols used in the larp, you can find these at the end of the page as well!

All of the crew of ESS Odysseus (as well as civilians who have already been drafted - this is indicated on the short description with an option to rent a uniform.) ​

The crew of ESS Harbinger (currently on board the Starcaller):
Skye Duran
Tyler Carillo

The crew of ESS Valor (currently on board the Starcaller):
Cal Allen
Idris Kalashnik 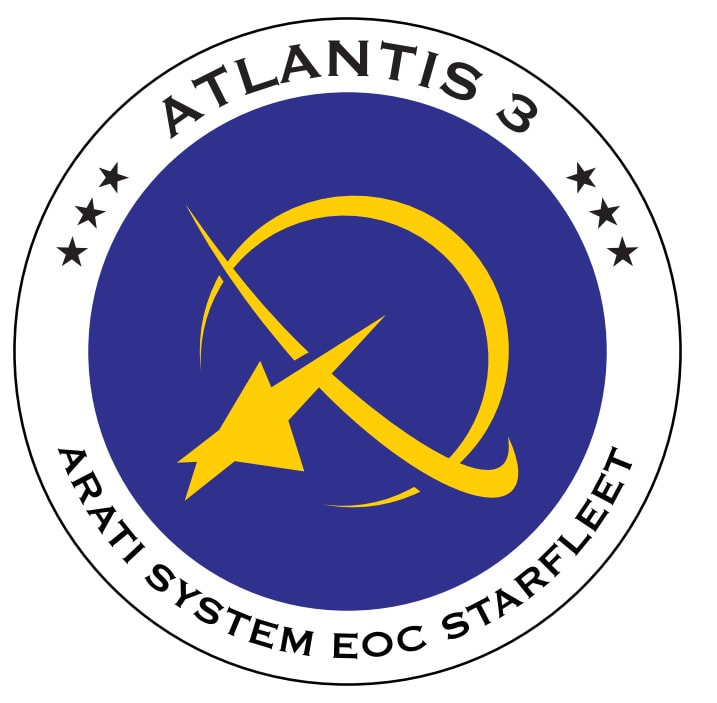 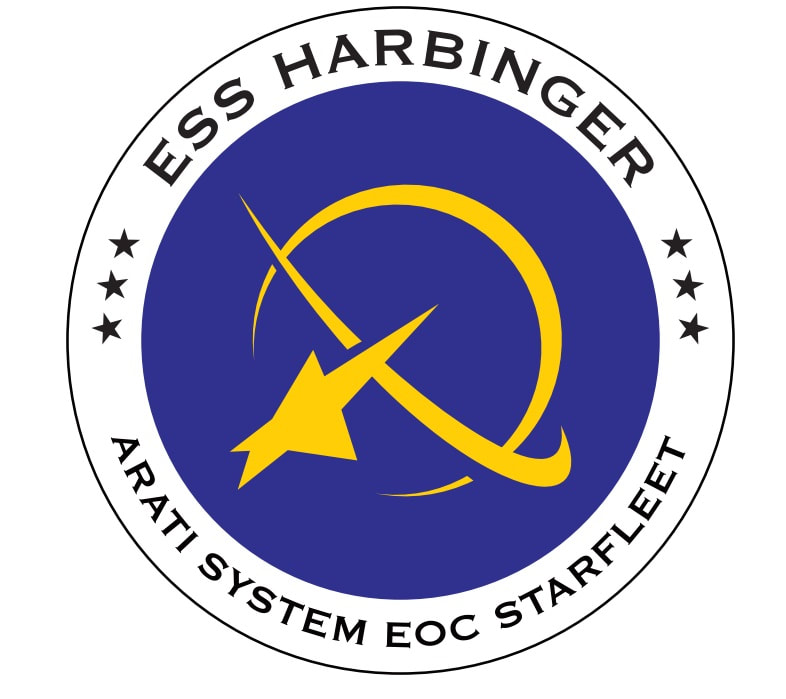 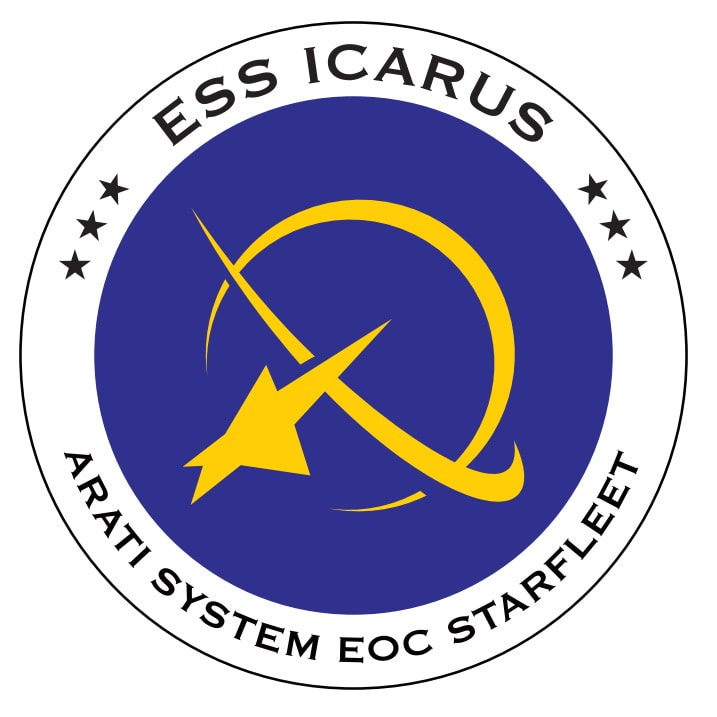 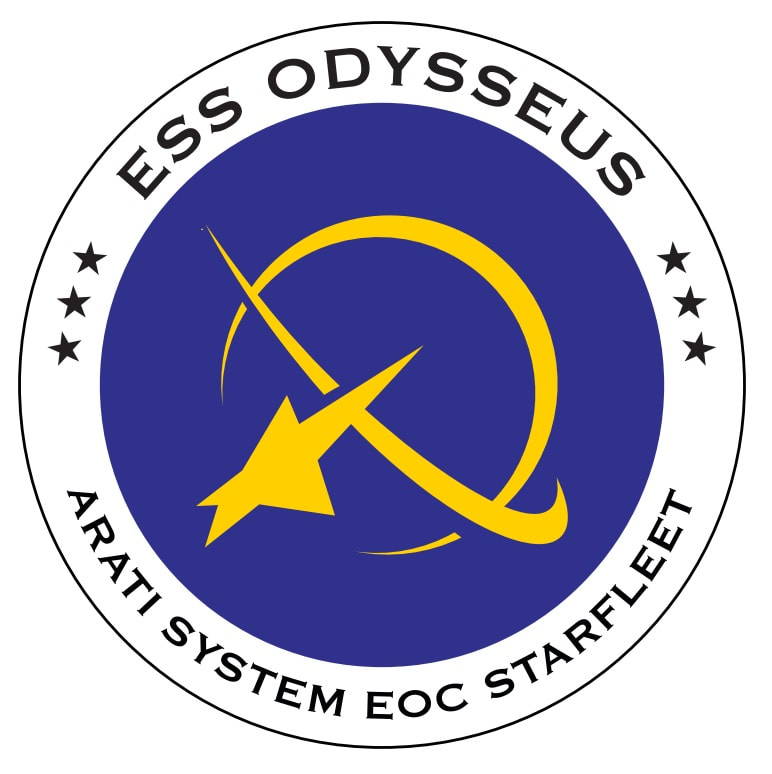 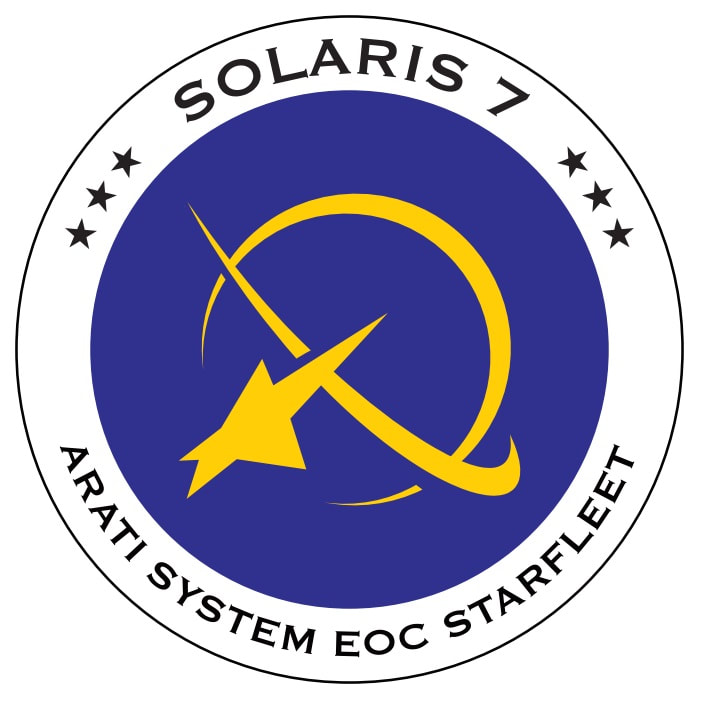 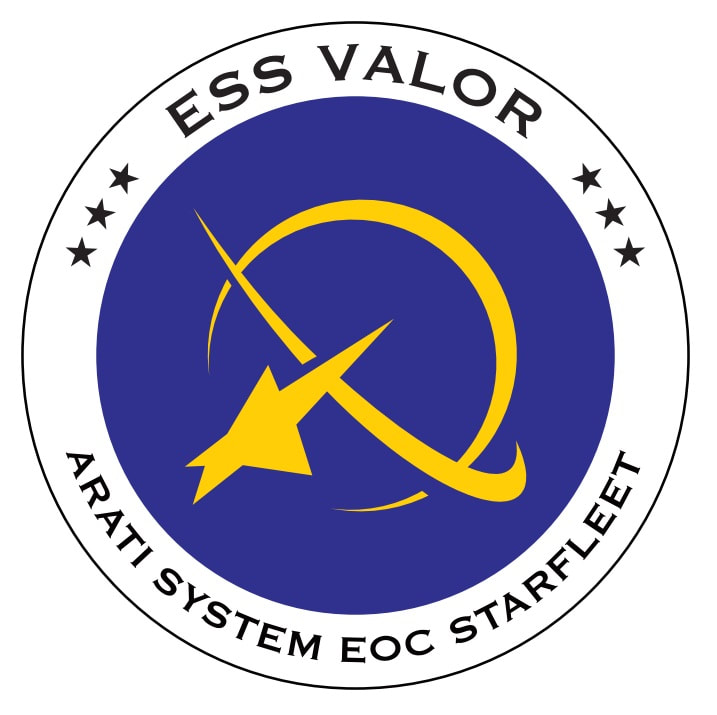 Used in political and other non-military contexts.

Symbol for the Faith of the High Science. There is first the official one and then the simpler version, both can be used.

Symbol for the Old ways. There is first the official one and then several simpler or modified versions, all can be used. 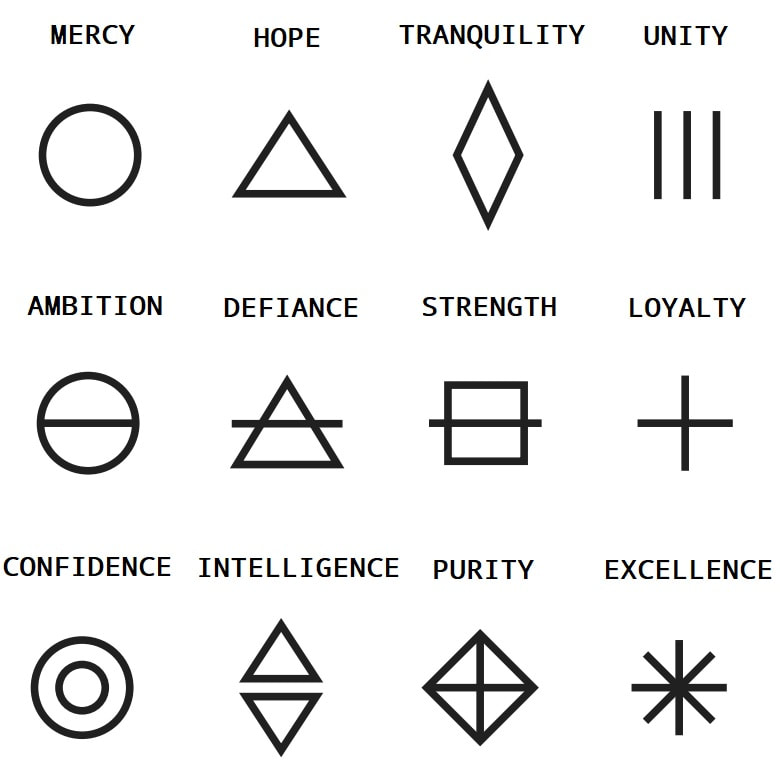